Back to Basics: A CG Artist Camera Guide 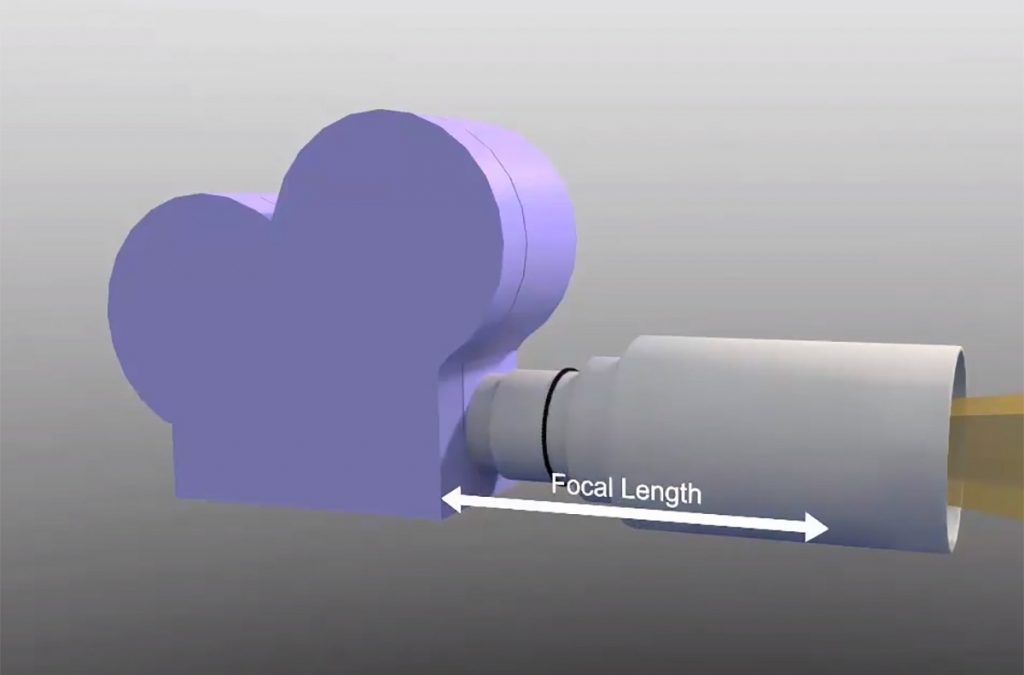 This article is from beforesandafters.com, a visual effects publication created by visual effects and animation journalist Ian Failes, an experienced freelance writer and also the publisher of vfxblog.com.

CG and visual effects artists need to understand cameras and camera movement. Why? Because the best CG and VFX shots should mimic what real-world cameras can do. Otherwise, audiences can easily be taken out of what they’re watching. Since they already ‘inherently’ know that the shot could not be achieved for real. Understanding cameras means understanding authenticity.

Some artists might already come from a photography background and know a lot of this stuff. But many don’t. There’s a lot of concepts, a lot of parts, and a lot of techniques involved in getting your head around how a real camera operates.

This camera basics tutorial, made by CG Masters School of 3D Animation & VFX, is designed as an early introduction to camera parts and terminology, as well as cinematographic language. You might be familiar with a lot of the language already. But the video is a great refresher in why we see certain shots done in certain ways, and how you can replicate this in VFX and animation.

CG Masters in Vancouver is a CG and VFX school in Vancouver offering courses in 3D, visual effects, and animation. Classes are taught by industry-based instructors where one of the big differences is a real production environment set-up. You can learn more about how it works at cg-masters.com, and don’t forget to check out the other pieces in befores & afters’ series on the school befores and afters – CG Masters School of 3D Animation & VFX